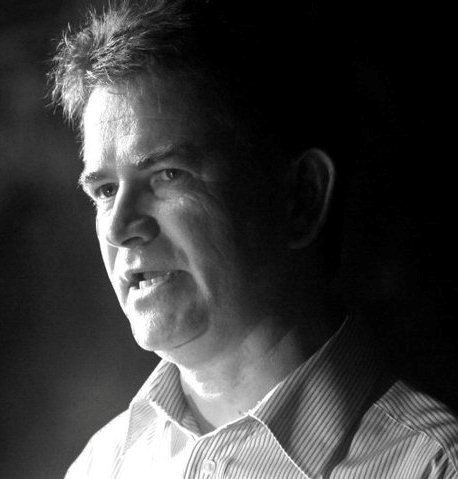 Today I will be attending the premiere of a film about one of our circus rescue operations which is currently showing at the Kathmandu International Mountain Film Festival. The 26 minute film was shot last January by Subina Shrestha and is presented by former UK Daily Telegraph correspondent Tom Bell. You can see a four minute abbreviated version of the film on this post.

After that rescue I wrote the following to Trust supporters:

“I returned yesterday from a circus rescue mission at the New Raj Kamal Circus which has been based near Gorakhpur in Uttar Pradesh, north India. This trip by our team has resulted in the release of 20 girls from that very abusive circus.

Our assistance had been requested by parents who had visited this small circus a number of times in failed bids to retrieve their children. Moreover, we had to act quickly as some recent evidence had emerged that children were being sexually abused within the circus. So our immediate aim was to remove all the children from the circus as quickly and safely as possible and to take action against the circus management for their crimes. This was always going to be a difficult operation not least because Uttar Pradesh is a particularly lawless state.

The team of local staff members was accompanied by 12 parents and in India we linked up with major local organisations including ChildLine India. Following our approach to the local police it became rapidly apparent that in spite of the small size of the circus it had indeed an extensive local support network. The police were totally uncooperative; in fact they were fully in collusion with the circus management and openly protecting the circus owner who had been raping and sexually abusing the girls. Faced with police collaboration with these criminals the team was left very exposed. At one point on Saturday our driver was abducted by the circus staff outside the very gates of the police station. This left us standing by the roadside being watched threateningly by circus thugs with sticks. After a very long hour's wait our hasty mobile telephone calls for reinforcements were answered and we were extracted as part of a seven vehicle convoy. Thankfully there are good and genuine people in India who are willing to help us in the fight against trafficking.

In the end and by going above local heads, 12 children were released to their parents and a further 8 (whose parents were not present or available) were sent directly back to Nepal where they were handed over to the Nepal police and from there into our care facilities. The work in India continues in taking evidence from the 12 girls prior to their return to Nepal in an effort to see charges filed against the circus owner.

This operation - which has led to the release of all the girls held by the circus - has cost in the region of £1,000 and more funds needs to be spent on the girls' residential care, rehabilitation and training/education once they are back in Nepal. Larger operations lie ahead so we continue to need your support. One girl who is 12 years old had been repeatedly raped. Another said that every day she had prayed to God that someone would come to rescue them. In the light of findings like this, our commitment to the project can only remain total in spite of the obvious dangers and difficulties.”

In The Esther Benjamins Trust Christmas Appeal we are asking you to donate towards more rescue operations like this one. Please visit the icon on the right and give generously!

Philip Holmes
Stoke Fleming, Dartmouth, Devon, United Kingdom
In July 2012 I returned from my eight years spent in Nepal heading up a grassroots fight against child trafficking. The trafficking route between Nepal and the Indian circuses has been closed. Through Freedom Matters I am moving into the next phase, providing for survivors and formalising a successful anti-trafficking model.

Please feel free to drop me a line on: philip@freedommatters.org.uk
Look forward to hearing from you!